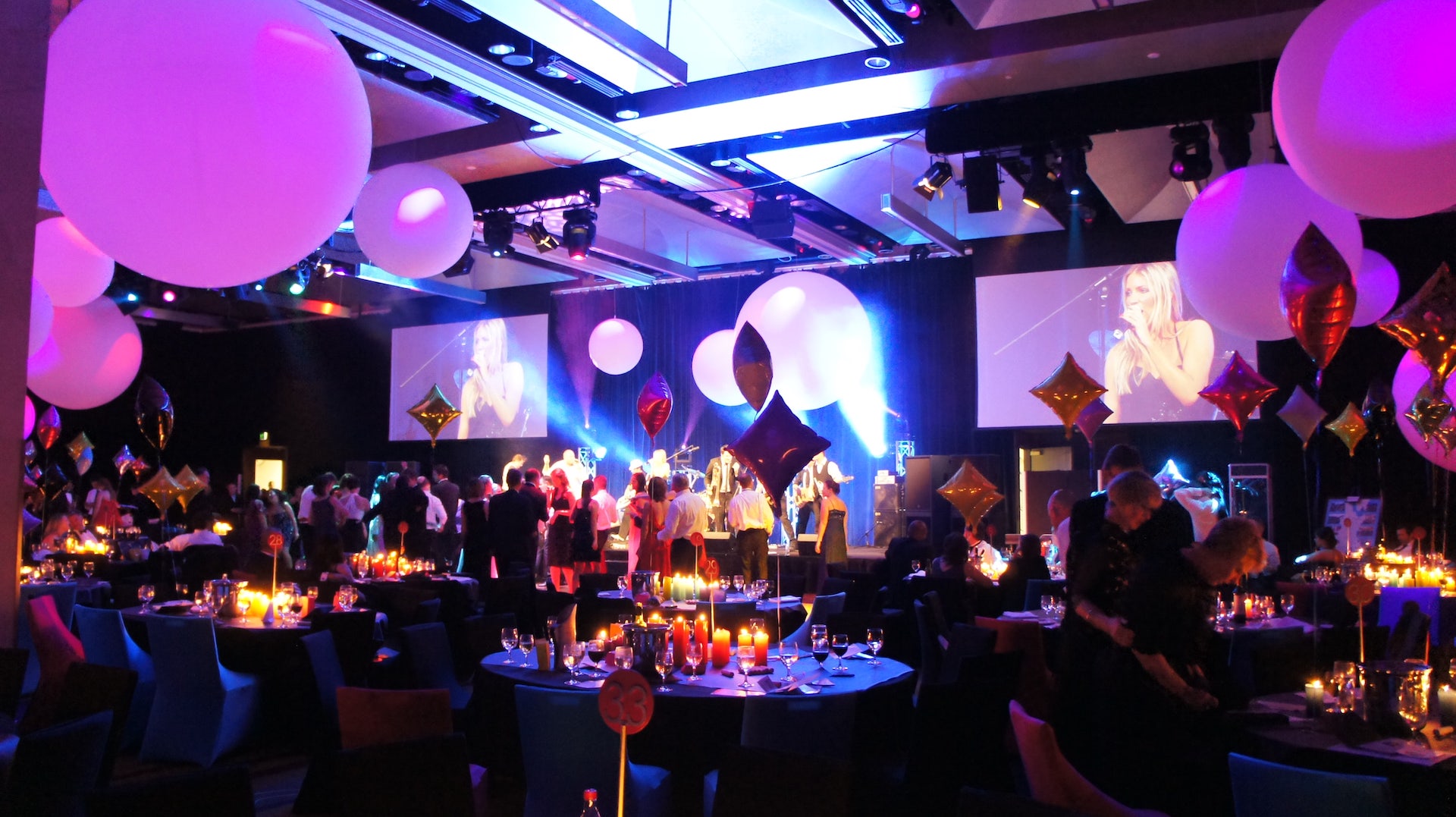 The Diamond Ball is an annual fundraising night for the Children’s Cancer Institute of Australia ‘CCIA’. Held in the Grand Ballroom of the Sydney Hilton Hotel, this was the first year Vanilla Bean Events co-ordinated the night. Innovative provided Lighting, Audio, Vision, Cameras, and Animated Content Creation.

It was a long day with the bump in starting at 5am and the event finishing at 1am the next morning. The day before this event, Innovative also provided production for the Sydney Children’s Hospital ‘Comedy for Kids’ Charity event at the AJC Pavilion. We certainly had the warm and fuzzy feeling in our tummies for supporting 2 large children’s charity events back to back!

The highlight of the night was an amazing speech by 18 year old cancer survivor Rozie Lazar which led straight into a moving performance by Tenielle and Dan with a song written specially for the night. The song can be purchased here with all the proceeds going to the CCIA. There were quite a few watery eyes by the end of the song and a huge amount of emotion flooding the room.

The diamond ball raised a staggering half a million dollars on the night which made all of the hard work put in by the innovative staff well worth it.

To make a donation to the Children’s Cancer Institute of Australia, click here.